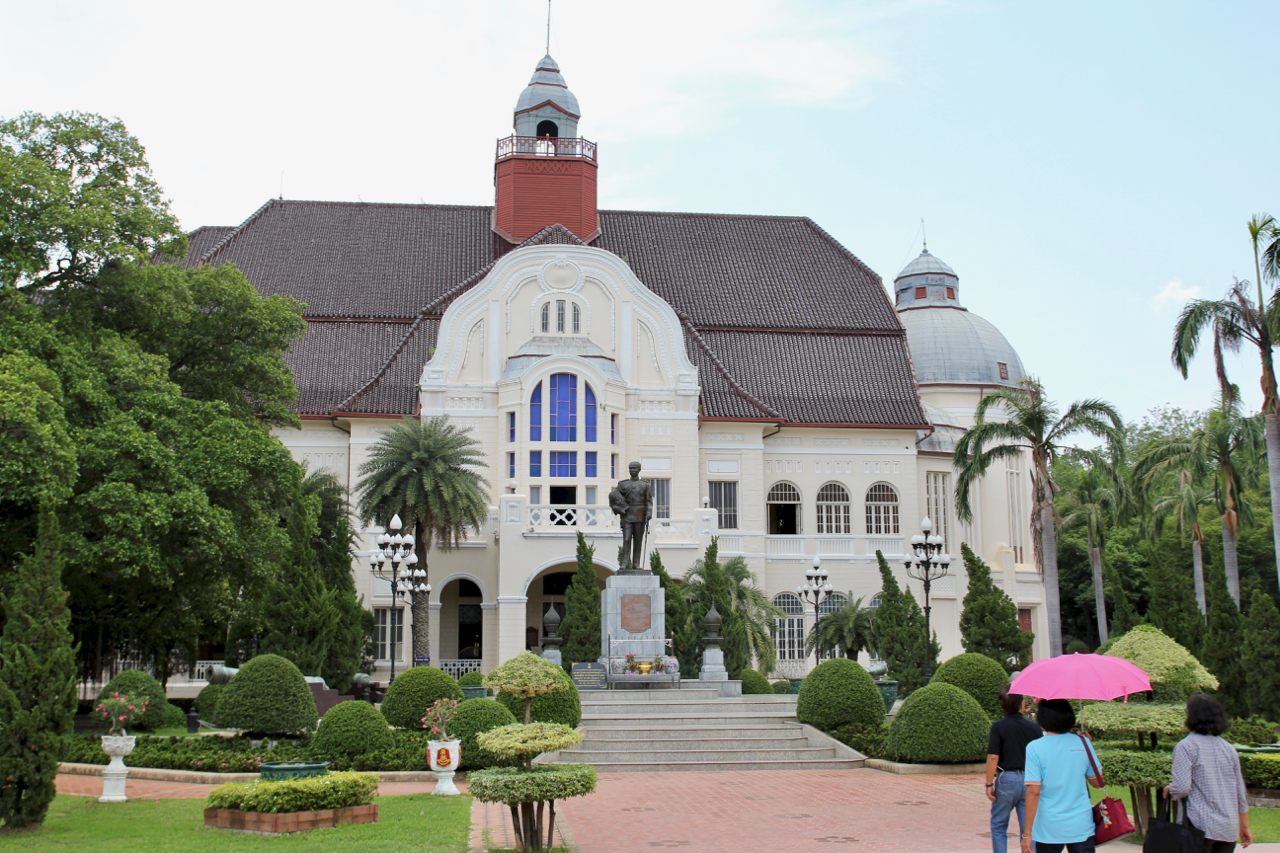 Phra Ramrajnivet Palace or Ban Puen Palace was built by King Rama V in European style at Ban Puen village by the Phetchaburi river. It was a model of the summer palace of Kaiser Wilhelm of Germany, built in a mixture of Baroque and Art Nouveau style. Originally called “Wang Ban Pun”, the palace is situated to […]
Read More 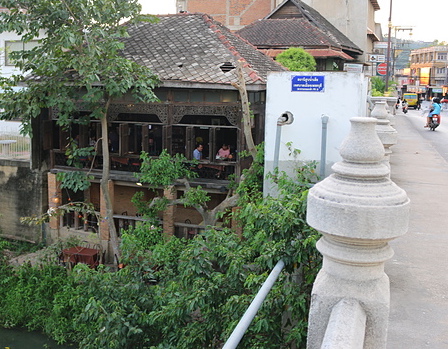 Occupying a century-old house next to the Phet River, this popular central guesthouse offers the best restaurant in town. “Rabieng Rimnum” on the southwest corner of Chomrut Bridge in Petchaburi town is a good source of local information. It also organises day-trips and multi-day  visits to Kaeng Krachan National Park for kayaking and hiking. The owners are […]
Read More